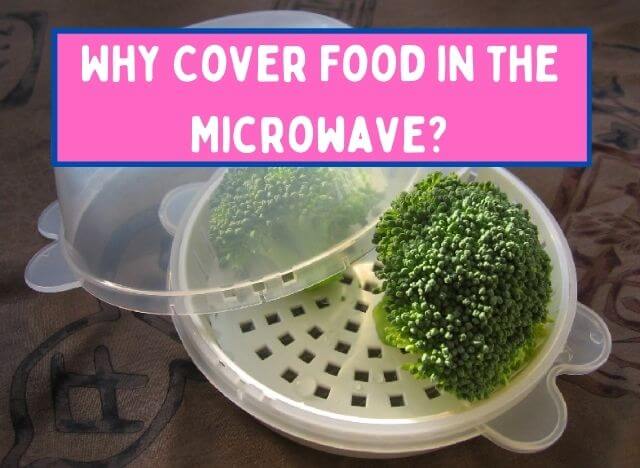 If there are sparks there’s romance, right? That is not necessarily the case when it comes to microwaves. That might instead mean the arcing phenomenon is happening and you’ve accidentally left metal utensils like silverware in your oven.

Why do we need to cover the food instead of letting it cook through microwave radiation?

Why Do We Cover Food In The Microwave?

For one thing, it helps trap growing heat in the food to make it cook even quicker. For another thing, it prevents splatter. For many, the latter reason is the primary reason why people put on lids unto their dishes, whether they’re lids that come with the container or plates on top of bowls.

They’re like mud flaps on the wheels of trucks. It’s mostly a sanitary shield with secondary benefits like extra heat retention and faster cooking times for even lower-power microwaves. Steamers typically have covers or lids themselves to trap steam for steam cooking.

Keeping food covered lightly helps heat circulate around the food instead of having all that energy wasted away. The cover also helps in reheating the food in an even way. You can also prevent overcooking the dish, thus the food tastes better when push comes to shove.

You can heat up food uncovered in case there’s no risk of splatter and you want direct microwave radiation exposure without the steaming effect. Not every dish requires steaming them in their own water and juices, after all.

When food is microwaved while covered, it’s all about creating moist heat and steaming the food in a vented matter with a light cover that has openings available. Additionally, all this steamy heat helps destroy harmful bacteria more effectively than a feverish body.

Don’t Cover Your Food for Microwaving the Wrong Way

You should not cover the food in a way that all vents, holes, or cracks are sealed though. Don’t seal your food in a way that the lid is tightly covering the bowl. Don’t turn your pot into a pressure cooker. The lid shouldn’t be put in too tight because the moist heat should escape from the holes.

The same could be said of a covered dish bowl full of soupy casserole or beef stew. The trapped heat could reach dangerous temperatures, turning the sealed bowl into a food bomb of sorts. It could explode in a messy, splatter-filled manner that’ll take weeks to clean until the smell is gone.

Superheated anything is no joke. Superheating happens when liquid is microwaved in such a way that it reaches temperatures past the boiling point without it boiling, leading to it exploding at the slightest touch or impact. Even though it’s a great idea to cover food during microwave reheating so that you won’t have to clean up too hard afterwards, don’t do so with an airtight container.

Multiple things can go wrong when you seal or screw the lid unto a container you wish to heat up via microwave. Even pressure cookers have a pressure release. The lack of a pressure release on food itself in the form of poked holes can lead to them exploding from within, right?

The airtight container can end up undoing your dish because the hot, high-temperature steam created by the microwave radiation’s reaction to the dish’s water molecules gets trapped inside the pot. You need a lightly closed lid to let the air escape.

Even if the container doesn’t explode, the resulting vacuum from within the dish can make the lid impossible to open unless you break apart the pot itself. When you try to pry the dish open, the container full of liquid can also burst forth like shaken-up soda.

When you’re reheating hardboiled eggs and the like, don’t do so with intact eggshells—like in the case of food with their lids on, a hardboiled egg with the shell still there is like having an airtight container full of casserole.

Microwaving whole eggs can lead to explosions or “eggsplosions”. You’ll end up with a stinky, eggy mess afterwards. You can also say goodbye to your breakfast, lunch, or brunch for the day.

The overall texture of the egg should also be lost. It won’t be good to eat because it becomes all rubbery. No one likes eating rubbery eggs so avoid making rubbery eggs by microwaving hardboiled eggs with their shells intact.

Peel the shell off of the hardboiled egg or poke holes on it with a pin to serve as your pressure release. Also, don’t reheat the egg for too long.

Don’t forget to stir the soup or flip the food halfway every 30-second increment of the microwaving process. Even if a line has formed behind you, you should be composed enough to press pause and stir the bowl.

Stirring the bowl helps distribute the heat evenly across the dish. It also prevents hot spots from forming and turning into potential superheated hot bombs after the microwaving process is over. Uneven reheating and cold centers are eliminated through this tactic.

It can also prevent you from eating a forkful of bacteria in the cold. Kill those bacteria with even heating. Microwave radiation heats up items from the inside to the outside. Rotate or stir the food halfway through to make it hot all over.

Bacteria can grow and multiply between 40°F to 140°F.  Microwave to above that to have a nicely reheated and bacteria-free dish when all is said and done.

The microwave oven’s convenience can’t be denied. However, it’s not always the best way to make the best dishes or the most flavorful of reheated leftovers. Because of the unusual nature by which it heats up food, you need to be careful when using it.

If you’re at home, it’s easy to take a few extra minutes to fry or bake food. Preheating a conventional oven or heating up oil is worth it to get a great-tasting meal. Then again, if you absolutely have to use a cover to cook food in the microwave, cover lightly and avoid pressure buildup.

What Happens If You Microwave Too Long?

Is Wood Microwave Safe or Not? You'd Think No, But Keep on Reading. 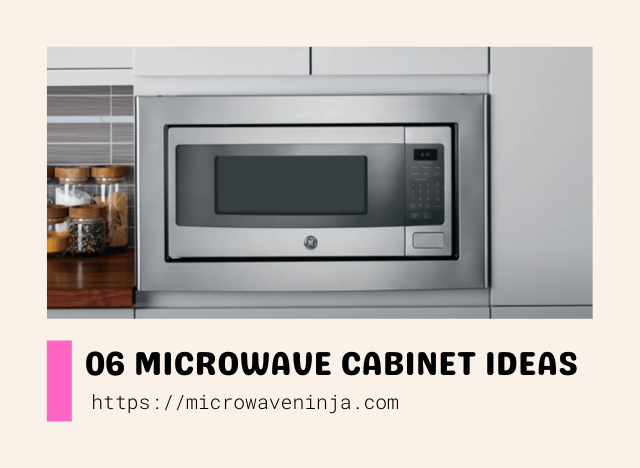 6 Microwave Cabinet Ideas You Could Use for Limited Kitchen Spaces 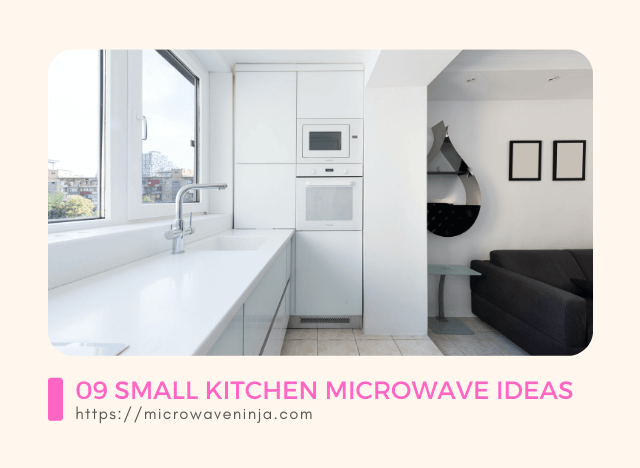 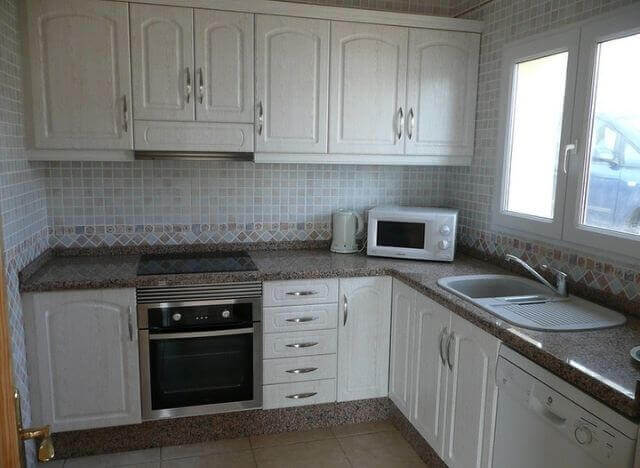