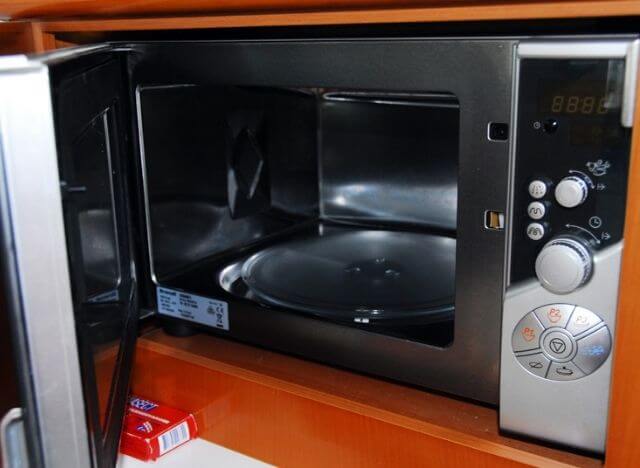 You’ve heard of the microwave. It’s a device that uses a magnetron to shoot micro radio frequency waves into food in order to heat them up from the inside out relatively fast (it could make water boil in a minute or less).

You’ve also heard of the convection oven. It’s like a regular oven that uses a heating element to conduct heat inside the metal box in order to cook or bake food from the outside in and requires preheating. However, it also uses convection fans to better distribute the heat for faster even cooking.

With that in mind, how does the convection microwave work? Exactly what does a microwave convection oven do? What is it even capable of doing?

What Does a Microwave Convection Oven Do?

The microwave function of this device is able to cook or heat food with short-length radio frequency waves. The convection oven mode transforms the appliance into a convection oven, complete with heat-distributing fans and a heating element.

The Difference is in the Convection Technology

A convection oven basically distributes heat in an even fashion throughout the unit, enveloping the food until it’s baked or cooked to nice toasty crispness. It requires preheating up until it reaches 350°F.

It enables you to bake, roast, broil, and grill food that you can’t do with a standard microwave function. You can switch between modes to streamline the cooking process.

It’s also capable of heating food quickly inside while having the convection oven’s ability to cook, toast, bake, or crisp the meal from the outside in a single 2-in-1 unit. Functionally, this allows your microwave to have a setting that enables it to roast foods instead of just heat them up and such.

The Best of Both Worlds in One Appliance

A convection or combo microwave oven offers the quick heating capabilities of microwaves with the baking and roasting abilities of conventional gas or electric ovens as well as grills. Convection fans that distribute heat equally then ensures even cooking with no hotpots.

The device uses a magnetron for the microwaves and a heating element plus fans in order to cook your food inside and out.

What are the Benefits of the Convection Microwave?

There are many benefits to be had from convection microwaves. It’s a versatile device that does more than a microwave, conventional oven, or stovetop gas range individually. It’s even superior to a convection oven toaster exactly because of its microwave capabilities.

In other words, it offers the following.

How Do You Use a Convection Microwave Oven?

You can use the convection microwave by being aware of the different modes it has. To get the best results possible with this appliance type, refer to the user manual for more details.

Although these guidelines should be universal for convection microwaves, every model and unit differs in some way. Some of them have an air fryer and turbo broiler modes or are 3-in-1 or 4-in-1 models instead, thus requiring an extra set of rules.

Because of its small size (relative to its capacity), huge interior, and versatility, it’s n excellent choice for recreational vehicles, campers, apartments, and small kitchens. Because of the abilities of this 2-in-1 device, it’s often used as an RV or solar battery microwave recommendation.

Even at 700 cubic feet of capacity and 700 watts of power, a convection microwave is capable of cooking, baking, reheating, and defrosting various dishes while on the go when push comes to shove. 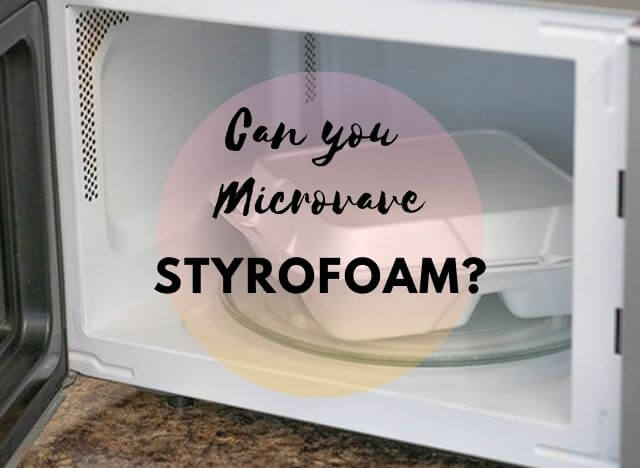 Can You Microwave Styrofoam? 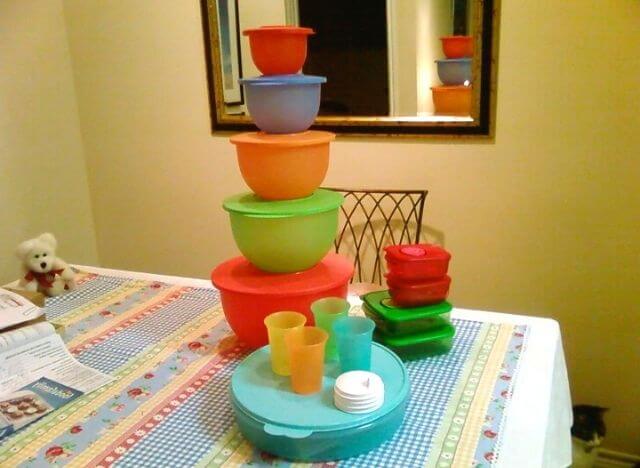 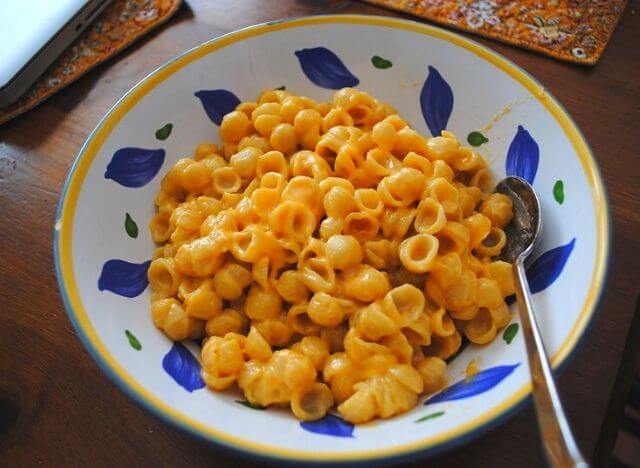 Can You Microwave Mac ‘n Cheese or Not?