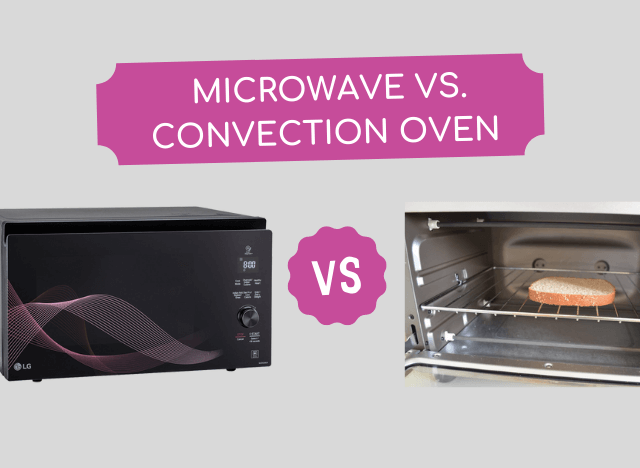 Which is better? A microwave or a convection oven? These two are often compared to one another because they exist a combination of both appliances known as the convection microwave. It has a convection mode and a microwave mode.

Thanks to microwave tech, you can take ice-cold food from the fridge then warm it to piping-hot goodness in a minute or two. You can defrost meat in a few minutes straight from the freezer as well instead of overnight on the sink or inside the refrigerator.

It only takes a few minutes to cook a meal with the microwave with certain limits on serving portions. However, what about the convection oven? Is it not superior to microwaves because of its baking and toasting abilities?

Further reading: What is a Convection Microwave? Things to Consider Before Buying

Convection and microwave ovens could both include mirrored walls or turntables for the sake of circulating radiation effectively. This then leads to evenly cooking the food with its own heated water content and juices.

Convection ovens use fans for heat circulation versus an oven that depends on building heat then taking out the food before it gets too hot and you turn it into charcoal.

What the Convection Oven Brings to the Table

The microwave oven uses microwaves alone to heat food. It’s seemingly fast at first glance when reheating food (in a few minutes rather than 15 minutes to half an hour), but it actually takes longer to cook food inside the microwave, especially when you need to cook its exterior.

A convection oven, in contrast, uses a fan that circulates the hot air around the food, surrounding it with heat that a normal oven could only conduct using heating elements, a gas-lit flame, or a grill. This way, the food cooks faster from the outside to the inside versus from the inside to the outside.

Faster in Some Aspects and Slower in Others

While a convection oven bakes or grills food faster, the microwave still outdoes it in reheating food quickly by its water molecule vibration technique. The trick here is that when a convection oven gets going, it can reach temperatures that cook food really quickly and completely.

A convection oven also offers superior browning capabilities than a microwave at lower temperatures. You need to crank up the temperature of the microwave to kind of brown the food (but not really).

Be Realistic with Your Microwave’s Limitations

In order to brown or crisp food convincingly with a microwave, you need to get a convection microwave or a microwave with convection abilities. Otherwise, the most your microwave could do includes defrosting, simple cooking, and uniform reheating.

With the microwave, it’s a sprint while with the convection oven it’s a marathon instead.

Superior When It Comes to Baking and Grilling

A convection oven doesn’t uniformly heat cooked food as quickly as a microwave but it does cook food faster from the outside to the inside compared to the finagling you need to do in order to properly bake a quiche or a mug cake.

A convection oven can perform everything a microwave can do—defrosting, simple cooking, and reheating—only in a different “slower” manner and without microwave radiation usage.

Some Foods Cook Worse Inside the Microwave

Dry foods such as rice and frozen foods don’t cook as efficiently inside a microwave. A preheated convection oven, on the other hand, can handily cook your chickens straight from being in the freezer, doing both thawing and cooking as per your want.

You can cook rice inside the microwave like you would on the stove or rice cooker, but only with some finagling, specific recipe instructions, and/or use of rice cooking plastic pots.

The Additional Features of a Microwave Oven

The convection oven more efficiently uses energy compared to a griller, toaster, or oven or all three at once (the Oven, Toaster, and Griller combo appliance). The OTG can bake, toast, and grill as per its design but it cannot be used to defrost or heat up things like a microwave/convection oven could.

On that note, let’s list down the additional features of the microwave oven and compare them to the convection oven.

Designed for Fast and Safe Cooking

You can cook food quickly, cleanly, and efficiently with a microwave and the correct setting. Just put the food in, input how long you should cook it, input the power level, and wait till it’s done. You don’t need to preheat the interior or wait for the microwave to cool down either.

Cooking Food Inwards with Its Own Juices

The secret of the microwave comes from it heating the food from the inside by exciting the water molecules of the dish with its short-frequency radiowaves. In contrast, a convection oven or even conventional oven uses heat from the outside to seep into the food gradually.

The suddenly hotness of food when microwaved roots from the water molecule vibration that causes friction to happen, leading to you doing things like boiling water in 30 seconds to 2 minutes depending on the power level of your microwave.

When it comes to things like heating water or melting butter, you can do that much faster with a microwave compared to a convection/traditional oven that requires a bit of prep time in terms of preheating and whatnot to get going.

The Safety Switch of the Modern Microwave

All modern microwaves possess a safety switch wherein it shuts off the microwave energy when you open the oven door. These machines also have timers that automatically stop the microwave process after the timer runs out.

Older microwaves use dials while modern ones use keypads instead. They even have sensors that prevent overcooking and racks you could remove.

When Push Comes to Shove

Microwave vs. Convection Microwave: Which is Better?

Microwave vs. Air Fryer: What is the Difference and Which Is Healthier? 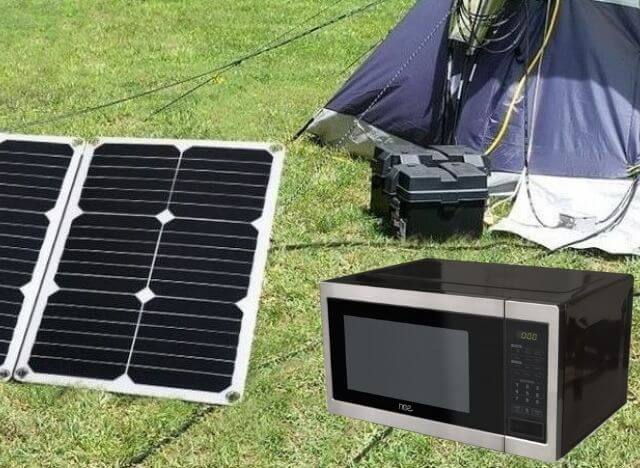 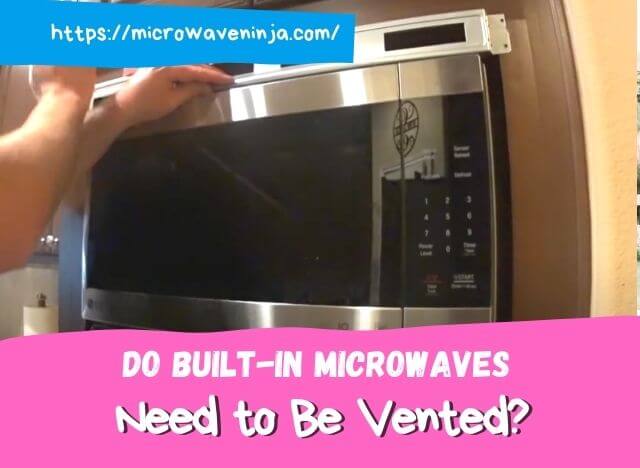 Do Built-In Microwaves Need to Be Vented? 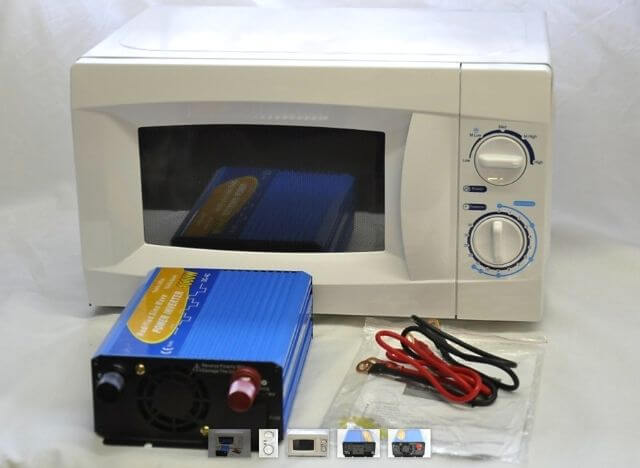 Can You Get a 12v Microwave?