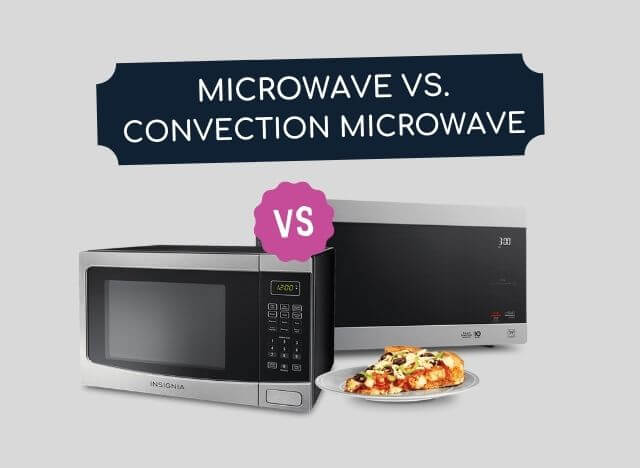 A microwave can do simple cooking tasks, quick heating of leftovers, and water boiling in 1-2 minutes depending on how much water you need to boil. A convection microwave, on the other hand, does all those things and can distribute heat by convection using convection fans.

Percy Spencer invented the microwave—which he patented and sold as “Radarange”—after noticing his chocolate bar melt in his pockets while being near radar equipment. Meanwhile, the conventional oven found a way to cut down preheating and cooking times by incorporating the convection fan.

So the marriage of the convection oven and the microwave seems like a natural progression. However, which of the two inventions— microwave vs convection microwave —is better?

A microwave oven uses microwaves or short-frequency radio waves in order to excite the water molecules found inside food to a boiling or near-boiling temperature, which then leads to instantaneous cooking in minutes.

A convection oven, meanwhile, works like a traditional oven using heating elements to roast, grill, or bake food but requires a bit of preheating in order to reach the desired cooking temperature. The convection heat part comes from the convection fans that circulate the heat better.

A convection microwave combines both the microwave oven’s magnetron that transmits microwave radiation and the convection oven’s heating element and convection fans to do convection heating.

A microwave has a magnetron inside that emits microwave radiation or short-frequency radiowaves that affect the food’s water content. The water molecules vibrate to the point of producing thermal energy care of friction, which in turn raises its temperature to the boiling point.

You might also like this article: The Ultimate Guide to Choosing a Microwave Oven that Best Fits Your Needs

In turn, this allows you to do tasks such as reheat cooked food, cook simple food like rice or eggs, bake mug-sized cakes or quiches, and defrost frozen food on short notice in about 5 to 20 minutes depending on your defrosting method.

A convection microwave, like the OTG, is a combo appliance. It combines the microwave radiation of the microwave oven that quickly heats food inside-out and a convection oven mode that roasts or bakes food from the outside-in.

Further reading: What is a Convection Microwave? Things to Consider Before Buying

Which Appliance is Better or Worse?

Easier to Heat Food with

You can use the microwave oven to heat packaged food, defrost frozen food, make crunchy popcorn, and reheat cooked food using microwave radiation (not to be confused with nuclear radiation from Chernobyl).

Meanwhile, a convection microwave oven does all of that yet has a mode that allows it to work as an old-fashioned oven or stove. So you can preheat the oven, heat up food with microwave mode, then cook or roast it completely with convection mode.

In contrast, an “ordinary” microwave oven doesn’t get hot when heating the food.

Microwave ovens make cleaning and maintenance easier. Just use a damp cloth or sponge to clean the interior after every microwave session. Wipe the oven from the inside then you’re good to go. Boil a bowl of water mixed with vinegar or lemon juice in order to deodorize the appliance as well.

A convection oven could be cleaned this way too, but with the caveat of requiring more thorough cleaning of heating elements or grill attachments when using convection mode.

Both microwave types meet emission standards as per national or international requirements. This means they cannot emit more than five milliwatts of radiation per square centimeter beyond 5.08 centimeters or 2 inches from the unit.

This prevents issues like pacemaker damage from people using the microwave from nearby.

The upfront cost of the OTG or conventional oven is lower. However, the microwave oven offers superior energy efficiency. The standard microwave uses 20% less energy than an oven or OTG, which saves you money in the long run,

A convection microwave, on the other hand, does a balancing act when it comes to its convection and microwave modes to save you power regardless. However, due to the presence of a convection mode, it’s less energy efficient compared to a “standard” microwave.

Convection oven sizes tend to be measured by the number of slices of bread you can fit inside if they’re OTG, such as 4-slice, 6-slice, or 9-slice models. The more bread slices you can fit into your toaster oven the more countertop space it occupies.

A microwave tends to have a bigger interior size compared to toasters or OTGs, especially the models that don’t use turntables (flatbed microwaves). A convection microwave can get even bigger than a standard microwave to make way for the convection fans.

As for microwaves and their capacities, those are measured by cubic feet (1 cubic foot or 0.7 cubic foot). You can fit a whole chicken or some other bird with some commercial-sized microwaves!

What You Need to Know

Traveling from the radar rooms of World War II to today’s modern kitchen, the evolution of the microwave oven has been nothing short of amazing. People use microwaves to defrost frozen food, reheat cooked food, and do simple cooking tasks

This includes baking mug cakes, cooking eggs, and heating vegetables. A convection microwave does all those things and more—with “more” referring to its convection oven mode capable of roasting, baking, toasting, cooking, grilling, and so forth.

Microwave vs. Electric Oven: Which Is Better, and Why?

Microwave vs. Convection Oven: Which is better? 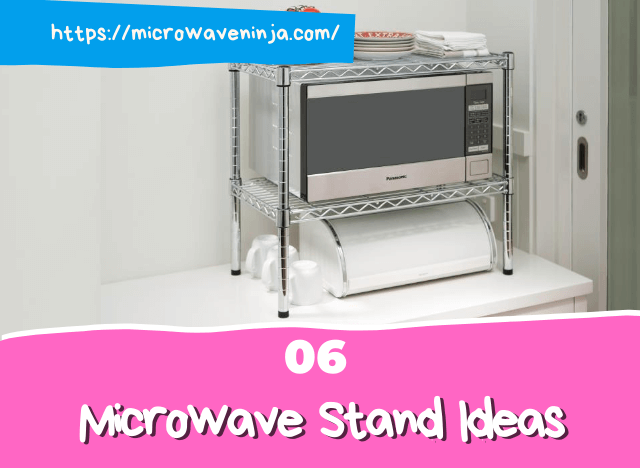 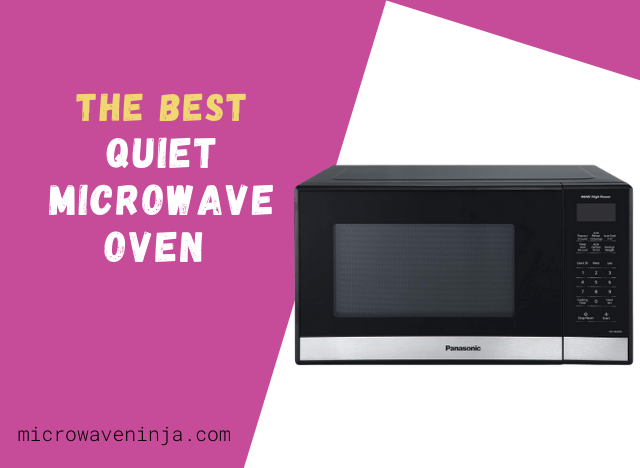 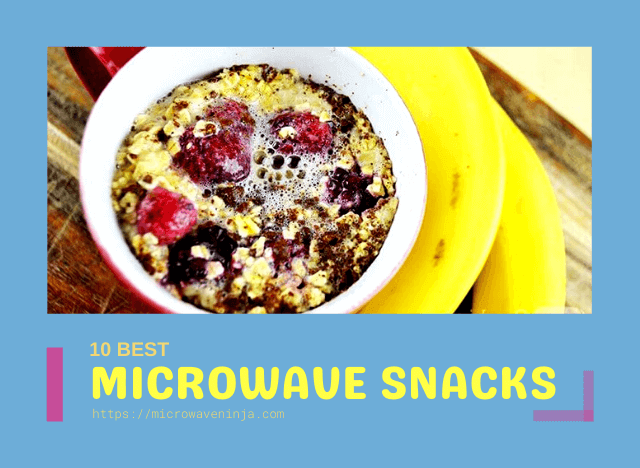