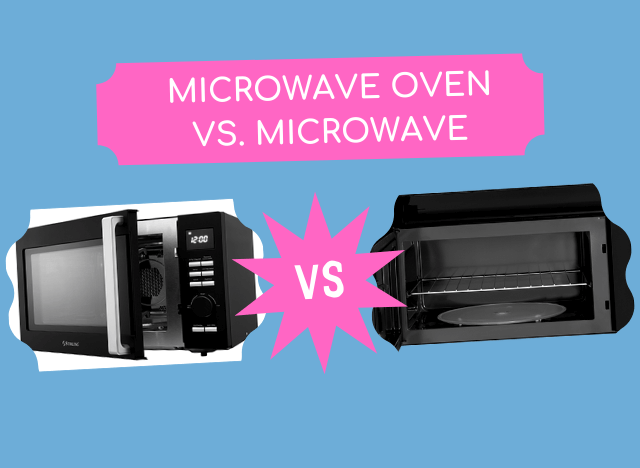 Everyone knows the microwave oven. Most Americans probably own such a unit. Otherwise, they’ve seen it at the school campus, at the cafeteria, in convenience stores, in school dorms, and in the office pantry. Most also call it by the shorthand name of “microwave”, referring to the appliance itself.

So what if they’re two different things? Microwave oven vs Microwave—isn’t that a misnomer? A nonsensical comparison? Isn’t a microwave and a microwave oven basically the same thing unless you’re talking about microwave radiation?

Invented back around the end of World War II by Percy Spencer, the microwave appliance used to be known originally as “Radarange” to due it being based on Spencer’s experience of having a bar of chocolate melt in his pocket while being nearby radar equipment that emitted microwaves.

Microwave radiation comes in the form of radiowaves like the waves used by your radio (appliance) to capture and produce sound and music emitted by radio stations. The micro or short-range version of these radio waves can apparently cook food.

Amazing, isn’t it? The long-frequency radio waves you use to listen to your favorite hits with your car radio have short-frequency version that cook food.

When you use the microwaves of a microwave oven to cook food, then you’re “microwaving” the food. They affect the water content of the food, leading to quick heating of leftovers or even raw food from the inside out. Microwaves (the radiation) make water molecules vibrate to boiling.

The food absorbs the waves, the water vibrates, and in a minute or two the food becomes hot without preheating or preamble.  In contrast, a conventional or traditional oven uses a heating element like electrical tubes or heat from gas (if you’re using a gas range).

A microwave cannot bake. When a microwave heats up food, it uses microwaves (or microwave radiation) and it “microwaves” (verb) the food instead of “baking” it.

You may also like: 35 Simple Microwave Recipes You Can Try at Home (Ultimate Guide)

A convection microwave belongs to the umbrella term microwave, but as a subcategory of it. Other microwave variants include the Over-the-Range microwave you put above the stove in place of the kitchen vent and the built-in microwave you can put inside cabinets and drawers.

Most people know about the big metal box version of the microwave known as the countertop microwave that you can place anywhere, particularly the kitchen countertop table.

Disambiguation and Narrowing Things Down

Although “microwave” can refer to many things, most people know it as the oven or appliance sometimes referred to as “microwave oven”. If they’re instead referring to the rays or radiation emitted by such a device, they call them “microwave radiation” or “short-frequency radiowaves”.

Other combo appliances include the toaster oven and the OTG (Oven, Toaster, and Grill) appliance. Some might even refer to the OTG as the “OTG oven” even though it sounds redundant (like referring to an ATM as an “ATM machine” or an “automated teller machine machine”).

The conventional oven type uses heat conduction to cook food. Heat conduction wherein food gets cooked from the outside to the inside leading to it getting baked, roasted, toasted, or grilled shouldn’t be confused with heat convection.

Convection ovens and microwaves use convection fans to improve heat circulation compared to simple heat conduction. You use up less energy by making the heat circulate better inside the oven interior, leading to less wasted heat.

Yes, microwaves (the appliances) can also have convection fans and heating elements installed in them in order to turn them into combo appliances with a microwave mode and convection mode.

A Simple Microwave Can Cook Food Too

You can do more than just reheat cooked food with the “simple” non-convection microwave. With the right recipe instructions, you can cook most anything, from mug brownies to quiche as well as roasting a chicken. However, you have to work with smaller portions and no browning, toasting, or roasting.

Most users use the microwave to heat up a mug of water, reheat leftovers, or cook simple dishes like soups. A microwave with a convection mode can cover for the inability or difficulty of a non-convection microwave to roast, toast, grill, or work with metal containers.

What More Can Be Said?

They affect food by making their water molecules excited to the point of vibrating rapidly, causing friction and thermal energy to form. In turn, this cooks or reheats the food in mere minutes instead of 15 minutes to an hour.

LG vs. GE Microwave - Which Should You Choose? 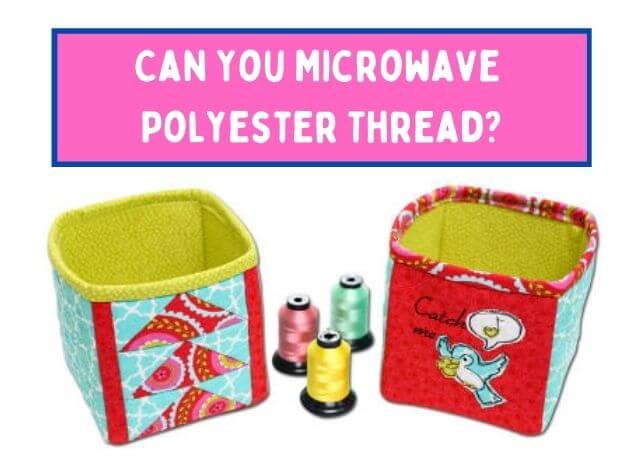 Can You Microwave Polyester Thread? Learn Why or Why Not with This Handy Guide! 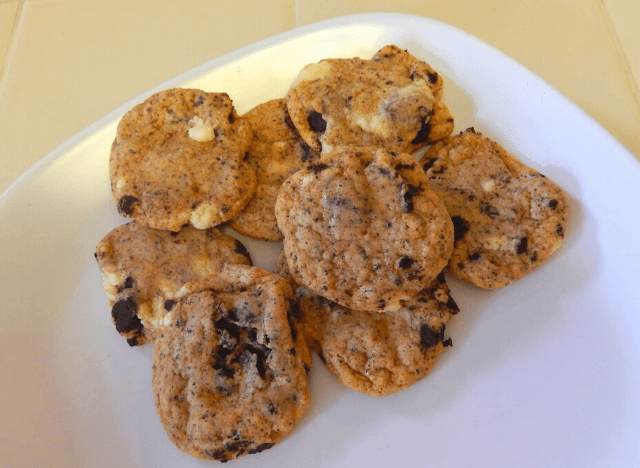 Can You Microwave Quest Bars or Not? 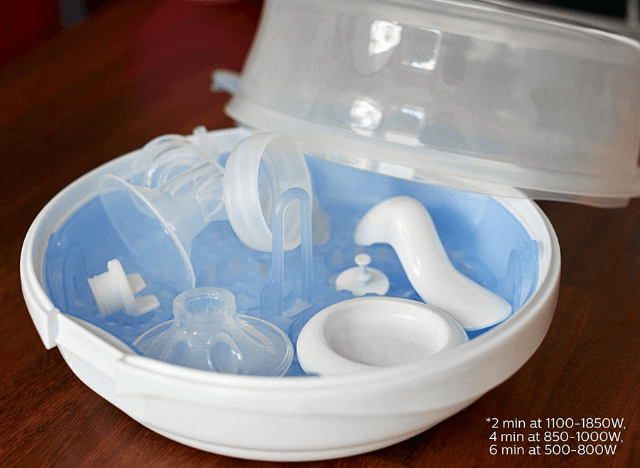