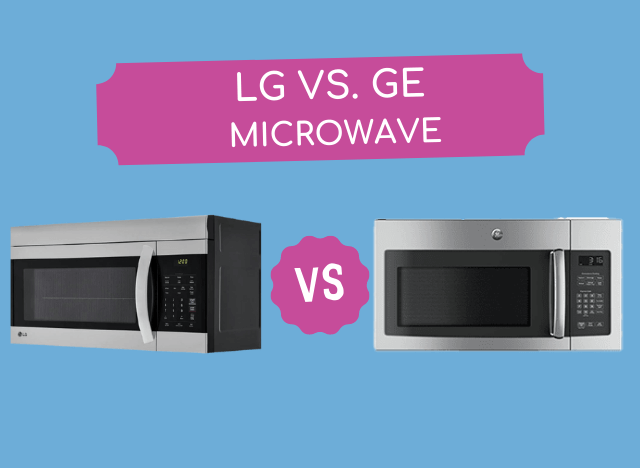 Most shop for a microwave oven around the time they have their kitchen built or their apartment rented. Otherwise, they do so when they could afford an oven after working for a long time. If you wish to get a new unit, it’s most likely because your old one has become worn out and beyond repair.

Let’s now talk about specific brands. In regards to their abilities to make microwaves, which brand stands out? LG microwave vs GE, let’s go!

Read more: The Ultimate Guide to Choosing a Microwave Oven that Best Fits Your Needs

General Electric or GE has been around the block for a long time. Founded back on April 15, 1892 in Schenectady, New York, it has grown into a multinational conglomerate company worth $75 billion.

Although GE has a bigger net worth, it doesn’t necessarily mean that LG is inferior. LG could come out on top when it comes to its microwave division or maybe GE’s lengthier experience will win the day. Let’s find out.

The Difference Between the Brands

Both GE and LG offer high-class to mid-class microwaves. They come in different shapes and sizes as well as features. From the 2014 consumer reports, GE got the second-highest score for large countertop microwaves.

In contrast, the best LG microwave came in seventh. It cost $200 and came just above another GE microwave that instead cost $250. However, it still came way below the best microwave GE has in its arsenal. Also, GE got some reports regarding several of its microwaves catching fire.

The LG LMV1762ST Stainless Steel OTR Microwave has a decent ranking among 100-something user ratings. It costs $400 and comes with an installment plan on Amazon depending on your location. Its main claims to fame include the fact it’s made of stainless steel and it’s an over-the-range model.

It weighs 49 pounds, has a size of 16 x 30 x 17 inches, and has a deep capacity of 1.7 cubic feet. The refurbished unit has been certified and tested to work and look brand new. The process includes basic cleaning, inspection, functionality testing, and repackaging.

For a refurbished item, it has quite a bigger cost compared to the next available GE OTR. However, it effectively cooks all sorts of dishes with 1,000 watts or 1 kilowatt of power.

The GE JNM3163RJSS Stainless Steel OTR Microwave has a higher ranking than its LG counterpart among 400-something user ratings thus far. It’s quite comparable to the LG microwave in many aspects. It has a 1.6 cubic feet capacity that’s only a little below LG’s 1.7 cubic feet.

It’s also made of stainless steel for good measure. The 30-inch microwave has a size of 15.8 x 29.8 x 16.4 inches, so size-wise the two remain similar as well. However, the GE OTR microwave comes brand new instead of refurbished despite having a slightly smaller interior.

The GE JNM3163RJSS also offers a 1-kilowatt power level just like the LG LMV1762ST. More people rate it higher as well because it only costs about $300 or $100 less than LG.

If you wish to get your hands on higher-end microwaves—particularly OTR ones but also countertop models and built-ins—you can depend on both GE and LG to deliver. The American-made quality of GE edges LG out in terms of ratings from the two best microwaves we’ve found from them.

Both LG LMV1762ST and GE JNM3163RJSS offer a good combo of ventilation options, task lighting, and sensor cooking presets for their OTR offerings. Some GE units even provide a steam clean feature for good measure to make dried-on stains much easier to wipe down or clean when all is said and done.

In terms of ventilation, LG stands out due to its ventilation system that can be vented through the ceiling out the roof or work ventless as well. Meanwhile, GE itself competes with its microwave’s 300 CFM fan system with two speeds.

Surely, if you’ve seen one OTR you’ve seen them all? Not necessarily, friend. LG’s overall design feels and functions in a more modern way thanks to its glass touch controls placed on a panel next to the door handle.

However, GE has a similarly designed microwave with easy-clean interiors and stainless steel exteriors. Furthermore, the GE model also comes with more color variants to fit in better with whatever kitchen design your home has.

Nearly all appliances and products, even microwaves from GE and LG, appeal to consumers based on their cost-effectiveness. You should get the most quality out of your investment or more bang out of your buck.

LG competes closely with GE specs-wise but its extra $100 price tag on a refurbished unit might be a deal-breaker for many. This reflects on their Amazon user score as well, with GE proving to be the more popular microwave of the two with double the user ratings that nets it a higher score to boot.

However, if you’re searching for an even higher price range of $500 to $600, LG and GE end up more neck-and-neck with their offerings. GE, the great innovator, provides even more features for its above $500 models, including the aforementioned steam clean.

LG matches GE in terms of ventilation technology in the above $500 category as well, with both featuring 400 CFM fan ventilation at 4 speeds this time around.

What Else Do You Need to Know?

This guide can’t completely cover every last appliance and compare definitely which microwave model works the best at a given price point. Long story short, the correct choice depends on what you yourself are looking for.

LG and GE both cater to an upper-middle-class market segment, particularly when it comes to their OTR offerings. However, they tend to be neck-and-neck in terms of their countertop microwave offerings. Let’s now talk about the best microwaves they have available on Amazon as of the moment. 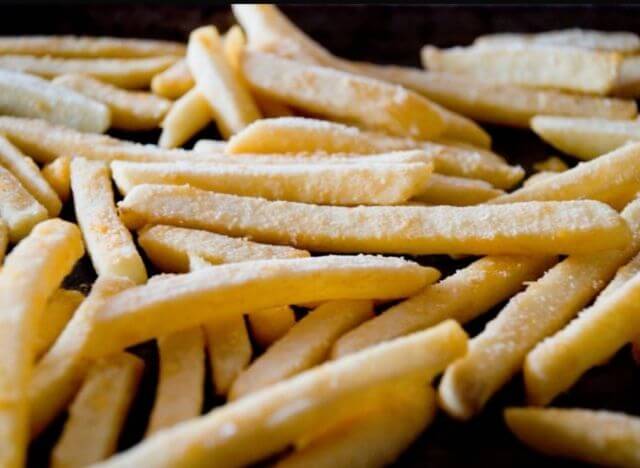 Can You Microwave Frozen Chips (French Fries) or Not? 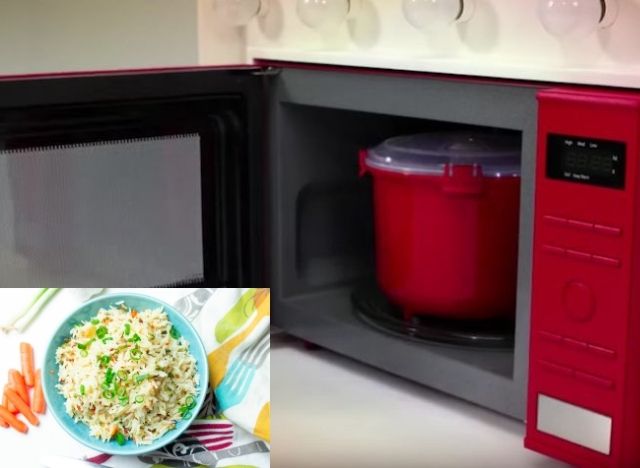 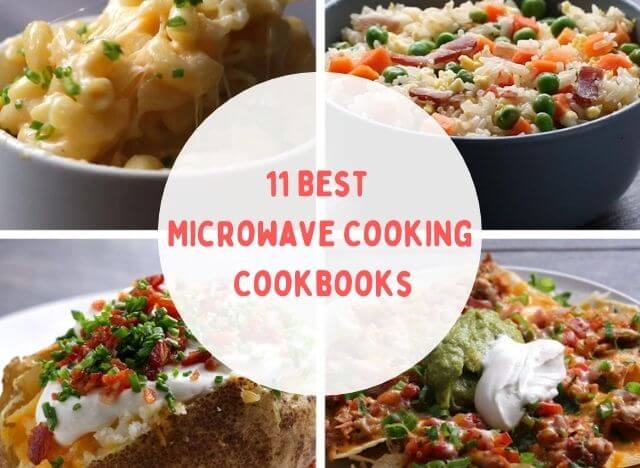