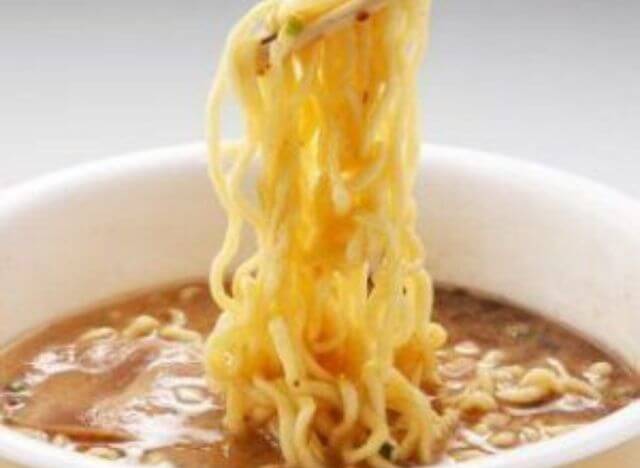 Ramen cups were invented to make it easy to make a cup of noodles without going to a noodle shop or cooking for hours to get the soup and noodles right. They use space-age technology intended for astronauts to make their food in 3 minutes or so by just adding hot water.

On that note, is it possible to cook a ramen cup’s contents in the microwave? So how long to microwave ramen cup exactly?

How Long to Microwave Ramen Cup?

You shouldn’t microwave a ramen cup, especially a cup made of plastic or foam. If you want to microwave the ramen then do so by removing it from the non-microwaveable cup and putting it inside a glass or cup full of water on a microwaveable container.

The cup could be made of ceramic or it could be a mug. Preferably, use a ceramic bowl. We personally cook the noodles first for 1-3 minutes on tepid water (that should boil within that time) then add the flavor packets later.

So it’s the same amount of time you’d normally soak the noodles in hot water, thus making the microwaving a little redundant.

How Long to Prepare a Ramen Cup?

People prefer to cook a ramen cup by using hot water and soaking the noodles for 2-3 minutes. You can add the flavor packets then and there or you can add them later on depending if it includes vegetables in them or not.

Avoid oversoaking or overcooking the noodles though. That makes their consistency too soft and soggy. Eating the noodles before they get cooked by hot water for 3 minutes can also result in “crispy” or uncooked, like crackers.

You may also like: Can You Microwave Cup Noodles or Should You Not?

Why Can’t You Microwave Cup Noodles?

Although it’s effortless to prepare, this popular food in dorm rooms and apartments worldwide is best prepared by soaking in hot water for 3 minutes or so instead of cooking the noodles inside the microwave.

Don’t microwave the cup whether it’s made of foam or plastic. More often than not, the best way to microwave cup noodles is to remove the noodles from the cup and put it on a separate microwaveable cup or container.

How to Microwave Cup Noodles

Many people really want to know whether it’s okay to cook noodles with the microwave instead of hot water. The containers shouldn’t be used when microwaving the noodles because they’re not microwave-safe and could melt or spill BPA all over your food.

The best method involves boiling water then eating when the noodles get soft enough but not too soggy. When cooking, you risk overcooking more. However, with microwaving cup noodles (without the cup), you can get your noodles just as fast if not faster.

Maybe within 2 minutes instead of 3 the noodles can be eaten. You also don’t need to fill to the fill line, cover the cup with a lid, and wait too long for noodle prep.

Back in 1958, Nissin Cup Noodles were introduced. Many variants from other companies soon followed but Nissin was the first. It was part fo the snack food market, which is ironic seeing that it instead became the staple food of many college students in Japan and abroad.

Unlike Nissin’s original ramen noodle packets that require 3-minute cooking on a pot, these cup noodles have cup-portioned noodles you can cook by simply adding hot water to them then waiting for a bit before eating.

Nissin’s contribution to food technology has garnered enormous success across the world because it’s one of the most widely eaten products they have and globally from the most part. Its profound popularity roots from the servile packaging it comes with.

Instead of having to put the noodles in a cup with boiling water and putting a saucer or cover on top of the cup, the packaging itself serves as the cup. The packaging is also the reason why hot water instant noodles shouldn’t be microwaved though.

Anyone Can Prepare Instant Noodles

Just as anyone can prepare oatmeal or a bowl of cereal (just add milk), anyone can also prepare cup noodles for a quick snack or hearty meal (just add hot water). It takes a lot of effort to make rich broth and handmade noodles on a traditional noodle house.

The cup noodles might not be as delicious as traditional ramen noodles but they approximate the taste in a perfectly satisfactory manner. It’s the same deal with other similar products like instant spaghetti. Not as good as a genuine Italian restaurant spaghetti but good enough.

Not Everyone Can Prepare Genuine Ramen

It takes 8 hours to extract the gelatin and deep flavors from marrow. The flavor packets of instant noodles might be artificial (and so full of preservatives and salt that you shouldn’t consume too much instant noodles for fear of impacting your kidney’s health).

However, its convenience and serviceable tastiness make up for its imitation flavor reminiscent of the difference between real crab cakes and crab cakes made of a certain type of fish paste with added crab flavor. It cuts down on labor-intensive tasks such as rolling and cutting the noodles from scratch too!

Many households know about cup noodles, particularly the members of the family who are young adults and college students. It’s a satisfying and filling treat that’s tasty yet easy to make. Busy youths in college will naturally love such food, since it contains more nutrients than your average junk food.

It takes virtually no effort to prepare but this staple food should be carefully microwaved if you wish to go that route in cooking it instead of heating water and then cooking the noodles by soaking them in the hot water. 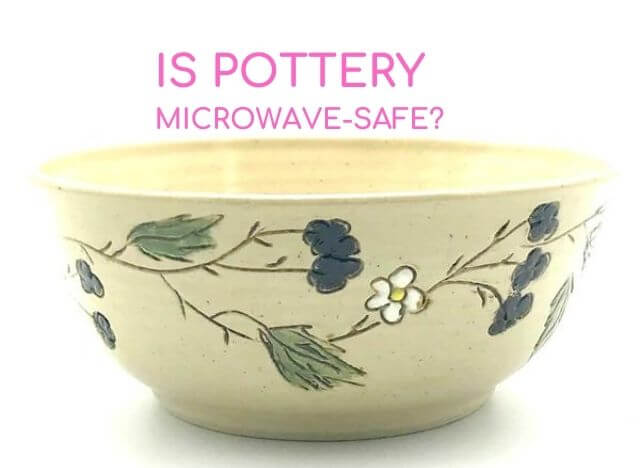 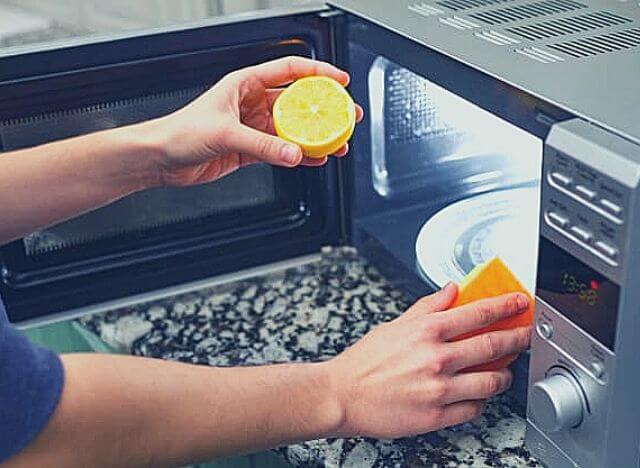 How to Clean Microwave with Lemon 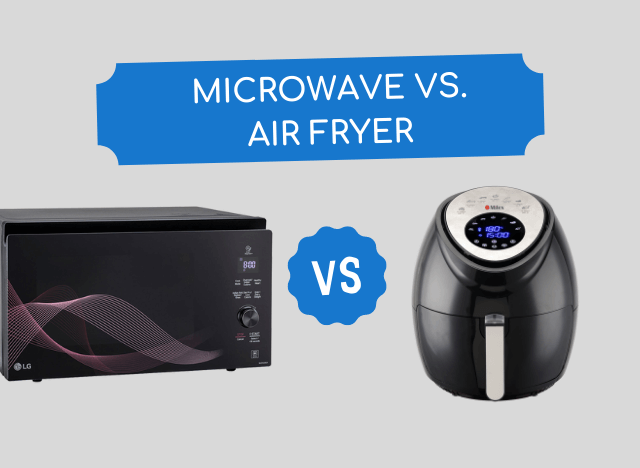 Microwave vs. Air Fryer: What is the Difference and Which Is Healthier?