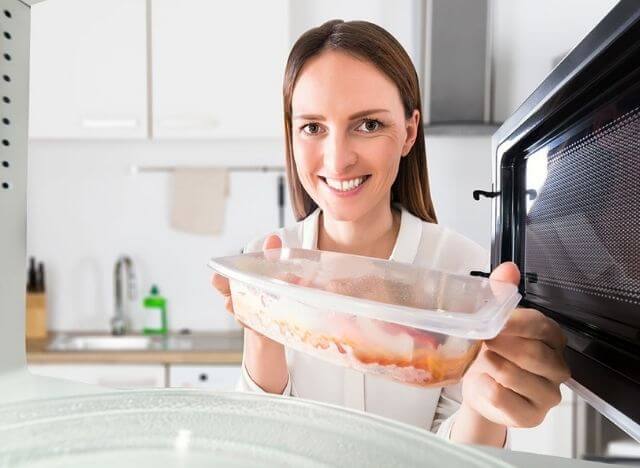 The Information Age is upon us, but without the Internet and smartphones, it’s arguable for us to call the 21st Century the Plastic Age instead. Ever since the later 20th Century, plastic has become largely integrated into our everyday life. You can find plastic everywhere, from containers to our very appliances. You can even commonly find them in PET bottles (for bottled water), wraps, and bowls for food and drink storage, in fact.

With that said, is plastic microwaveable (or microwavable)? Can you microwave containers, bags, and bottles made of plastic? For the most part, the answer is no. Heating plastic at high temperatures can release toxic compounds that could contaminate your food. But there such things as microwaveable plastic.

Can You Microwave Plastic?

People, mostly homeowners, are curious whether you can expose your food and yourself to microwaved plastic. Can you microwave plastic? The long and short of it is yes, but only the ones labeled as “microwave-safe” and are in good condition (it’s not old, it hasn’t been microwaved multiple times, and it doesn’t have any cracks or tears on it). What are Plastics Anyway?

There’s no single thing or substance known as plastic. It’s more of an umbrella term. It covers many types of substances and materials made from a wide array of inorganic and organic compounds.  Substances are often mixed or added to the plastic formula to make the material more stable or give it shape.

For a container to get approval, the agency has to make estimates like the following: What Should You Keep in Mind When Using a Microwave?

When using a microwave, keep in mind the following tips and issues.

In the end, it’s best to play it safe and just use ceramics or microwave-safe glassware for your reheating needs for leftovers you’ve taken straight from your refrigerator. Otherwise, always check of the “microwave-safe” label on the container.

There are several other things you need to keep in mind when using a microwave with a plastic container. Make sure the container is labeled as microwave-safe. Doubly so, make sure the container is new and without cracks. Furthermore, a container that’s been used for microwaving multiple times or is damaged in any way shouldn’t be microwaved any further. You should microwave a microwave-safe plastic container once or twice but not multiple times. Or you should avoid microwaving an old or decrepit container for fear of leaching of compounds.

Can You Microwave Cardboard?

Can You Microwave Glass? 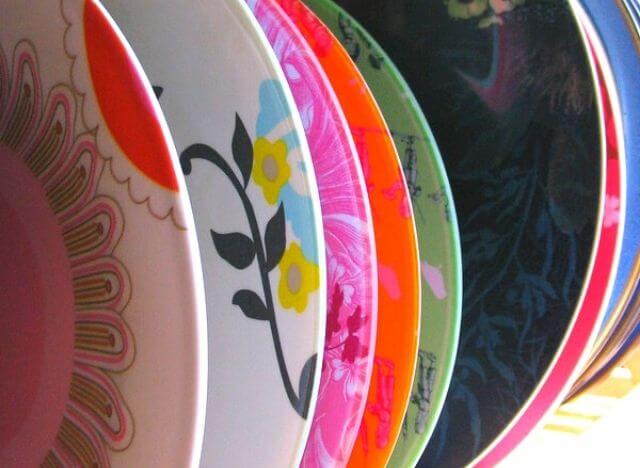 Which is the Best Dishware? Melamine vs. Porcelain vs. Corelle 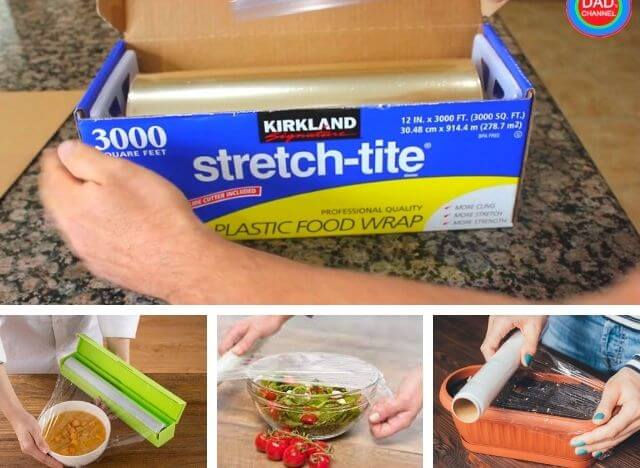 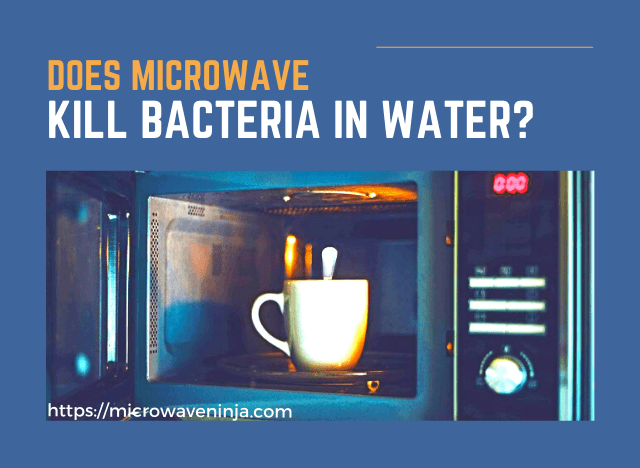