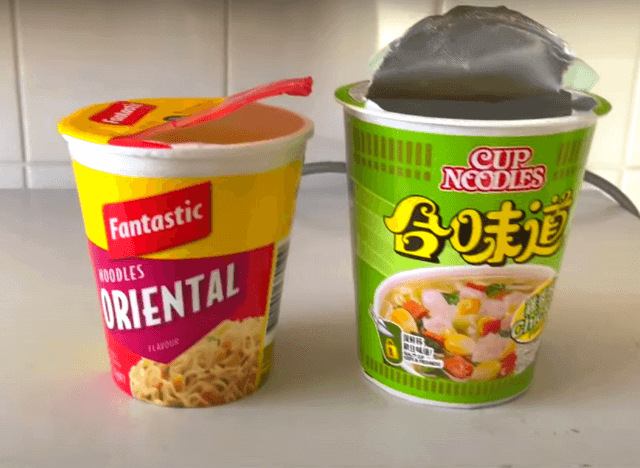 Instant noodles sit alongside macaroni and cheese and microwaved broccoli as one of the easiest and laziest ways to make a delicious meal without ordering pizza or microwaving a convenience store TV dinner. Just add boiling hot water and wait 2-3 minutes before adding the flavor packets.

Can You Microwave Cup Noodles?

No, you shouldn’t. You technically can but it has negative results. The cup used for cup noodles—sometimes made of thermal-resistant foam, other times made of plastic—can take the heat from boiling water but they’re not designed to go up against microwave radiation.

You can also microwave the water you should use to cook the cup noodles but that isn’t the same as microwaving the cup of noodles itself, is it?

How Should You Go About Cooking Cup Noodles?

You should cook cup noodles using hot or boiling water. You can microwave the water or use an electric kettle to get it boiling. You could also use a stovetop to heat the water with an ordinary steel kettle. You simply need boiling water.

From there, pour the water in the cup of the cup noodles and fill it to the indicated fill line. Cover the cup with a saucer, a lid, or even plastic wrap. Wait 2-3 minutes. Remove the lid then put in the flavor packets.

Mix everything up and give it an extra 10 seconds or so to cook the vegetables found in the packets. Eat and enjoy the resulting concoction at your behest.

What’s the Appeal of Cup Noodles?

As discussed above, cup noodles take only a little effort to prepare. Literal children could make cup noodles for themselves. Sure, you shouldn’t eat it everyday for fear of leaving a negative impact on your kidneys down the line.

However, these easy-to-make noodle products offer more nourishment and satisfaction than your average junk food or fast food chain. Anyone can boil water to put in the thermos and use to prepare either instant noodles or instant coffee.

Why Bother with Cooking When Hot Water is Enough?

Should you microwave cup noodles though? Actually, noodles in the past don’t come in their own cup and require you to cook them for 2-3 minutes on the stove with boiling water.

Regardless, space-age tech has allowed you to enjoy astronaut-level food wherein you just add hot or cold water to enjoy them.  In short, you technically can microwave them and still get the same results as pouring boiling water over them.

How to Microwave Cup Noodles

The best way to microwave cup noodles involves removing them from their cup. You can actually cook noodles in packets through your microwave as well. Some of these noodle packs have instructions on properly microwaving them on top of using a stove to cook them.

The thing to avoid when microwaving noodles from a cup noodle or ramen packet would have to be overcooking them. The noodles should be soft but not mushy. To wit, do the following.

Hot water should work well enough to make cup noodles. Don’t bother putting the noodles in the microwave to cook them if all you need is to let it sit or soak in boiling water to get it cooked. However, you can microwave them if you want.

It’s like cooking instant noodles on the stove with a pan you bring to a boil. You can cook them if you want but putting them in already boiling water should do the trick.

The main issue you have to avoid when cooking by stove or microwave? Overcooking the noodles. Cook it by about the same amount of time it takes to boil the water.

Long story short, you shouldn’t microwave cup noodles in its original packaging. If you really wish to cook noodles by microwave, put the water with the noodles inside a microwave-safe cup or bowl and cook it to boiling for 2-3 minutes.

What is the Best Microwave for Family of 4?

Can You Microwave Mushrooms? 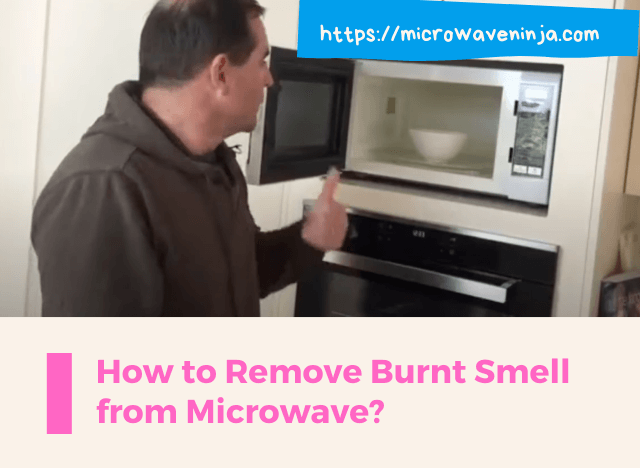 How to Remove Burnt Smell from Microwave? 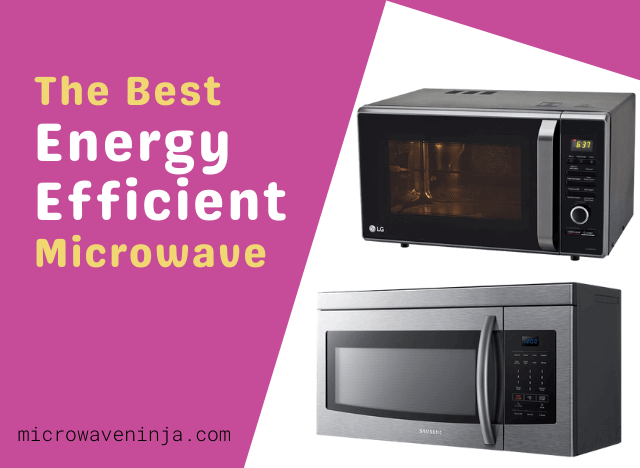 What is the Best Energy Efficient Microwave Out There? 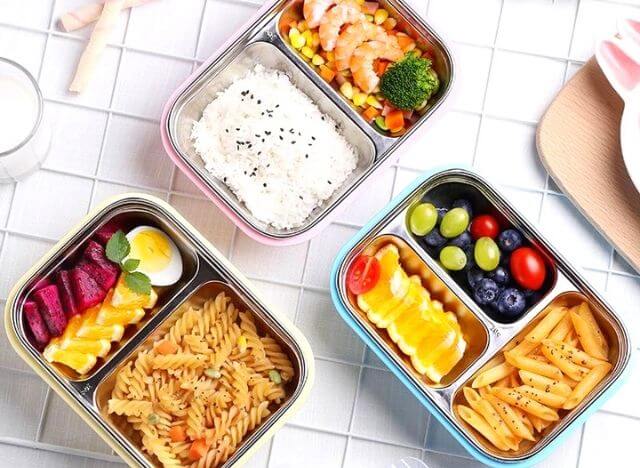